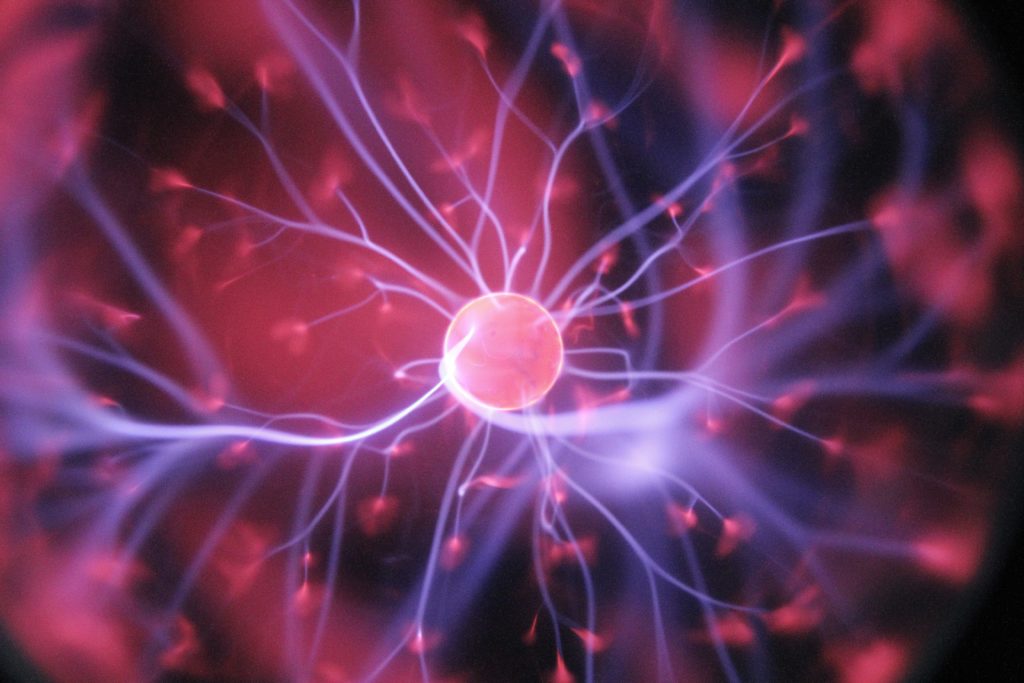 Oaks (APL2-304) and Derby (APL2-303) phase 3 clinical trial studies which are being undertaken by Apellis Pharmaceuticals Inc. will investigate intravitreal APL2 injection therapy as a therapy option for Geographic Atrophy. They are recruiting 600 participants to take part in this study, which will investigate the safety and success of APL-2 administration in treating Geographic Atrophy, compared to other sham injections.

Geographic Atrophy (GA) is a form of late stage Age-related Macular Degeneration (AMD), also known as dry AMD. GA is a progressive, irreversible form of vision loss which is generally associated with blind spots and delayed adaptation to darkness. It is caused by the breakdown of light-sensitive cells in they eye, called photoreceptor cells, as well as

More information about APL2 and the Oaks and Derby phase 3 clinical trials can be found here:

© 2023 Retina Action. Supported through an unrestricted grant from Roche and Novartis