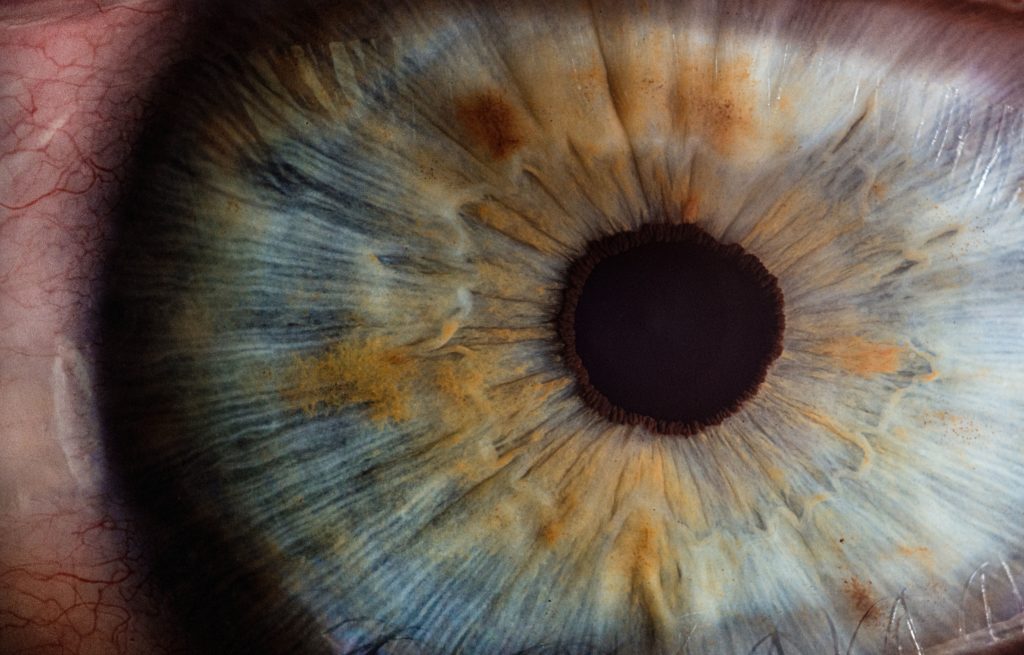 Promising results have been published from the Archway phase III study evaluating the effectiveness of a small eye implant to treat neovascular Age-related Macular Degeneration (AMD)1. The permanent refillable eye implant; The Port Delivery System with ranibizumab which contains a specialised formulation of the anti-VEGF agent, requires only two refills per year and thus aims to reduce treatment burden on patients and clinicians associated with frequent intravitreal injections.

The primary endpoint of the study measured the change from baseline in best-corrected visual acuity (BCVA); the greatest improvements that can be achieved to visual performance as measured on a Snellen eye chart averaged over week 36 and week 40. Patients who received the Port Delivery System implant recorded an average increase of 0.2 letters, while patients who received monthly Ranibizumab injections had an average increase of 0.5 letters1. In this way, the Port Delivery System demonstrated non-inferior and equivalent visual acuity outcomes compared with monthly ranibizumab eye injections, as well as a favourable benefit-risk profile.

In its press release, Roche also announced that the Port Delivery System enabled over 98% of patients to go six months between treatments for neovascular Age-related Macular Degeneration1. According to Carl Regillo, M.D., Chief of Retina Service at Wills Eye Hospital in Philadelphia and an Archway study investigator, “Based on the Archway results, PDS could potentially reduce the number of treatments from as many as 12 per year to two per year for neovascular AMD patients, without sacrificing efficacy,”1.

Further investigation is being conducted via the Portal extension study to assess the long-term safety and tolerability of the Port Delivery System for treating neovascular AMD2. Interestingly, the Port Delivery System is being studied in the Pagoda phase III trial to treat Diabetes-related Macular Edema, which is actively recruiting participants3.

© 2022 Retina Action. Supported through an unrestricted grant from Roche and Novartis